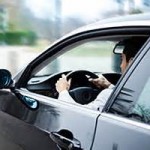 When an individual or company buys an asset that will have a utility life over a number of years the tax system does not allow for the deduction of its cost as an expense in the year in which it was purchased.

Rather, it has to be deferred over the time in which the asset is expected to be used. This is called depreciation.

In Spain, The Simplified Direct Assessment Tax System for Self-employed (Spanish: Estimación Directa Simplificada) allows the straight-line depreciation according to the following table:

(We have ignored from the official table references to herd, fruit trees, etc…as not considering them relevant to general readers.)

How you should understand the information in the table.

Let us say that you buy a new computer for 900€ (before IVA). The official depreciation table gives you a maximum rate of 26% per year. Therefore you can offset the amounts shown below in the following years.

Use our Web App: Asset Depreciation to do your own calculations. 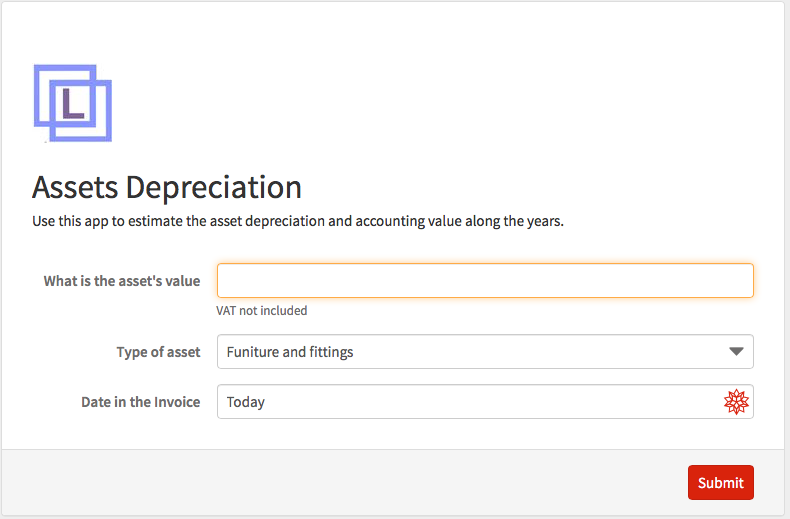 However, notice that this was the maximum rate allowed. You can also choose a lower rate. Actually the minimum rate is also showed in the table but in terms of number of years. For the case of a computer the depreciation table gives you a maximum period of 10 year. This would be equivalent to a depreciation rate of 10% as the minimum.

Finally just a remark! The IVA associated to the purchase of any asset is treated differently and it can be deducted in the first year if the IVA Tax system applicable in your business allows for IVA deduction.(This is generally the case, with few exceptions such as the RE IVA system)

Likewise, if the assets value is low ( under 300€) there is no problem in including it as an regular expense, that is, depreciating its whole value in one go.

Companies have more flexibility and there are different systems for depreciation that can be applied.