In what cases is trading as a limited company more tax efficient?

You might have heard that a limited company pays less tax than a sole trader when incomes exceed a given threshold. On the other hand, it has a greater cost to incorporate and maintain. When is it worth having a company? – Interactive Tool. 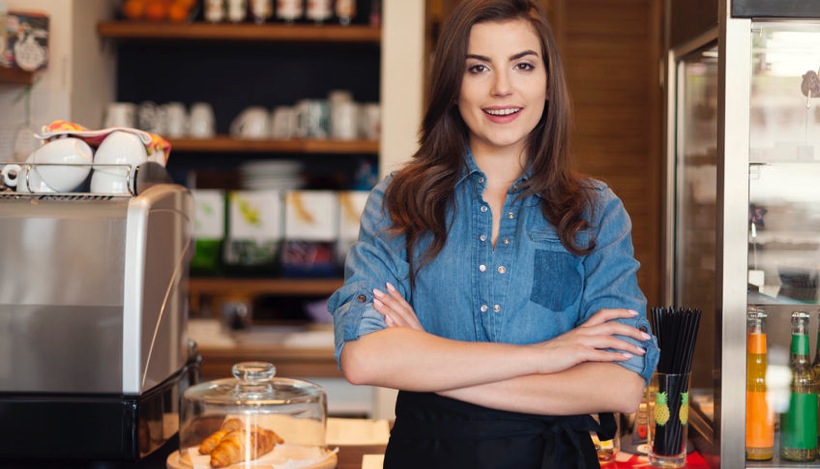 Before addressing this question we need to remember that there might be other non financial reasons for which it is interesting to operate via a limited company.

Have a look to our article 5 advantages of Trading Through a Limited Company in which some are commented.

To explore the scenarios in which the tax savings can pay for the extra costs we need to understand the principles on which the tax reduction is built.

1. When the money is earned as a salary instead of as the result of a self-employed-based business activity  there is an additional 2,000€ reduction of the taxable amount.

As a worker of your own company you can set yourself a salary from it. This amount received as a salary will have a reduction of 2000€ in the taxable amount.

This allowance represents a saving of up to 900€ with respect to receiving the same amount as sole trader.

2. Having a company, it will only be taxed at a higher level the money to which it is given personal use.

When trading as an autonomo all the profit is taxed  according to IRPF, which taxes the consumption.  However, having a company will allow you to leave funds in the company, which will be taxed at a lower level.

To illustrate what we mean considere this situation:

At the beginning of 2019, an investment is needed to improve the state of the business’ warehouse. He spends 35000€.

This amount was taxed at a higher level when in the end it turned out that it was going to be used for the business.

Now consider the situation should he have had a company.

The business makes an initial profit of 90,000€,  from which the owner withdraw a salary of 30000€. The rest of the funds are kept in the company because he knows that the next year he will have to make a considerable investment on the warehouse

Interactive table. Refresh if it does not load properly.

In this example we have not considered the family circunstancies of the owner which would have reduced his IRPF tax and increased his savings.

Consider 3 circumstances that would have improved his situation.

3.A company structure allows for a better deduction of expenses. For the same turnover and equal set of expenses, a company will a have lower accounting profit which will result in a lower taxable amount.

This is the case of some types of expenses, such as the vehicle

The bigger the business structure is the more convenient trading as a company results.

In conclusion, The cost of incorporation and maintenance expenses of a company is higher than those for a self-employed structure. This can be 2000€ more the initial year and 600€ more the subsequent ones.

However, under the given circunstancies, the cost can be overly paid by the tax savings.

Get in touch for a bespoken simulation of costs.

Related:  Costs of setting up a business in Spain.