As the owner of a limited company, who is also a worker in it, you can set for yourself a salary. How does a salary affect the tax bill? When are dividends more tax efficient? 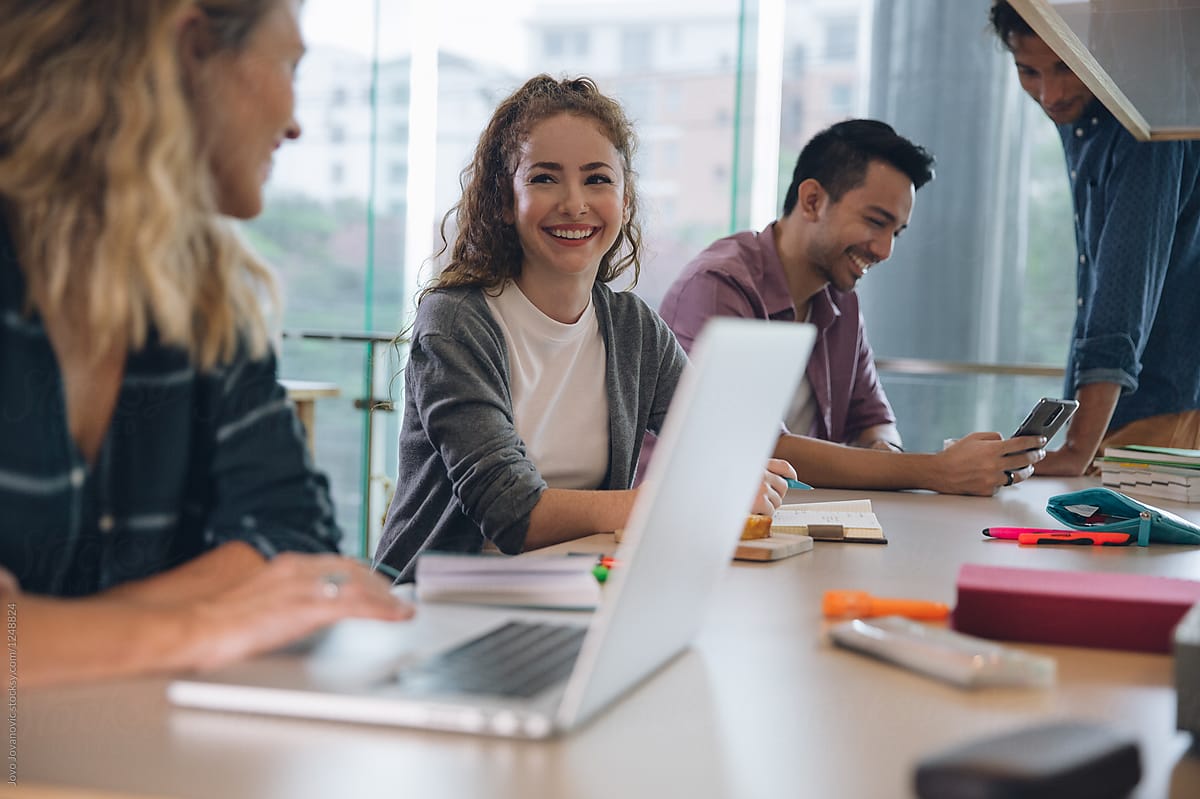 How salary is taxed

Salary is taxed according to the General tax scale which is gradual.  The higher the income the more costly it is to increase it.

2.Assuming it is the only personal income, the following 5500€ are tax free also due to personal allowance. (*)

In the following chart see how each part of an income of 50,000€ is taxed at different tax rates.

Notice that, though the global tax rate seems lower (in this case 24.81%)  this is not equally distributed to all the income and revenues in the higher brackets are taxed more heavily. An addition of 100€ to the gross salary would imply 37€ in tax. Click on the table to input your own figures.

When this is compared with the way dividends are tax it may seem at a first look that it is better to obtain the funds via dividends….

How dividends are taxed

Dividends are taxed according the Savings tax scale shown here:

As mentioned above, at a fist impression it might seem that dividends are taxed at a lower rate, but this is not the whole picture. Let’s see why:

Let us consider the cost in tax of increasing 100€ the funds withdrawn in a tax year. We will compare how this would be taxed if withdrawn as a salary or dividends.

To make a fair comparison we will include in the calculations the tax saving obtain by the company when the salary is deducted as an expense. (After all, we assume it is equally painful to pay tax as a company than as individual)

Notice that when considering the corporation tax saved, the overall cost is lower  when the money is obtained as a salary provided that it is earned in a lower bracket. Change to other scenarios interactively.

Assumptions in this simulation:

Contact us for a bespoken study of your business.